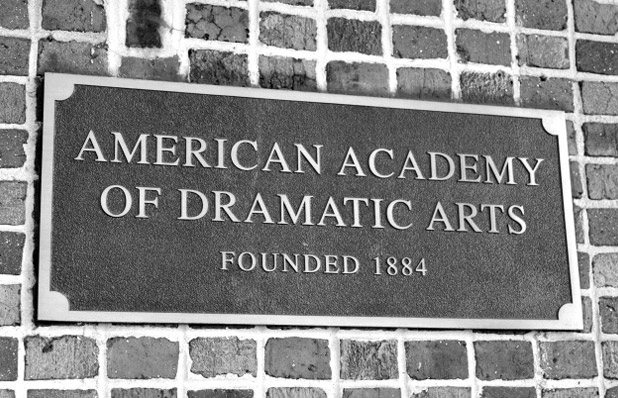 The following brief essay was written as part of the initial application and audition process for entrance into The American Academy of Dramatic Arts in New York City.

Acting has always played a large role in my life. Ever since I was a child, acting has been what I have wanted to do as a career. Movies and TV shows have always been influential in my life. Many characters from movies (especially the “Lord of the Rings” trilogy) were often my role models, and I looked up to them.

Inspiring people is something I have always strived for; to be an influence like other actors have been to me. From childhood, I have loved telling stories and acting out my favorite books. And I love being on stage. By the time I graduate from High School, I will have been a part of 18 theater productions, both plays, and musicals. Although I love stage acting, my true desire is to be a film actor. Recently I have produced, directed, written, and acted in a short film named Indigo. I helped write the short film for a scholarship opportunity, and I used it to be a voice for suicide awareness. I am currently writing another script for a film, and I plan to act in a few more short film projects by the end of the summer.

The notable amount of successful alumni who have graduated from the American Academy of Dramatic Arts is proof that this Academy is my best choice. I was excited to see that Story Theory, Script, and Character Analysis are some of the classes that the Academy offers because I have always loved symbolism and character development. Acting is a difficult profession, but I am willing to give all I have to accomplish my goals. Through the help and guidance of the Academy, I will be able to learn acting methods and techniques that will inspire and push me to become better.

Acting is something I want to share with others and how I love to communicate. But I honestly do it for others rather than myself. While I do enjoy acting, I believe you do not act for yourself; you act for the audience. Whether the lines are meant to inspire, to make a point, or to create an emotion from the character you are portraying, it is all done for others.

Through all the changes in my life, acting is the one thing that hasn’t changed. Acting is something I’ve always loved. Through hard times and struggles, acting has been my outlet to reach others. I don’t do it for recognition; I do it for the people I love. It is the way I give back and show my appreciation. I act because it makes others happy. It fills others with joy, and it fills me with joy.

After every show, people will come up and say how much they laughed or cried at my performance. It makes me happy and humbles me because I truly believe that this is what I am called to do. Because of my experiences and the emotional support of my family, I can confidently say that I will stop at nothing until I have successfully portrayed characters who will be memorable role models. I hope to one day portray characters that both children and adults can look up to.

And I hope one day my acting will be able to inspire people just like me.